The store will not work correctly in the case when cookies are disabled.
phone+31(0)71 402 9210 mail_outlinesales@electrabrandt.nl
English
Toggle Nav 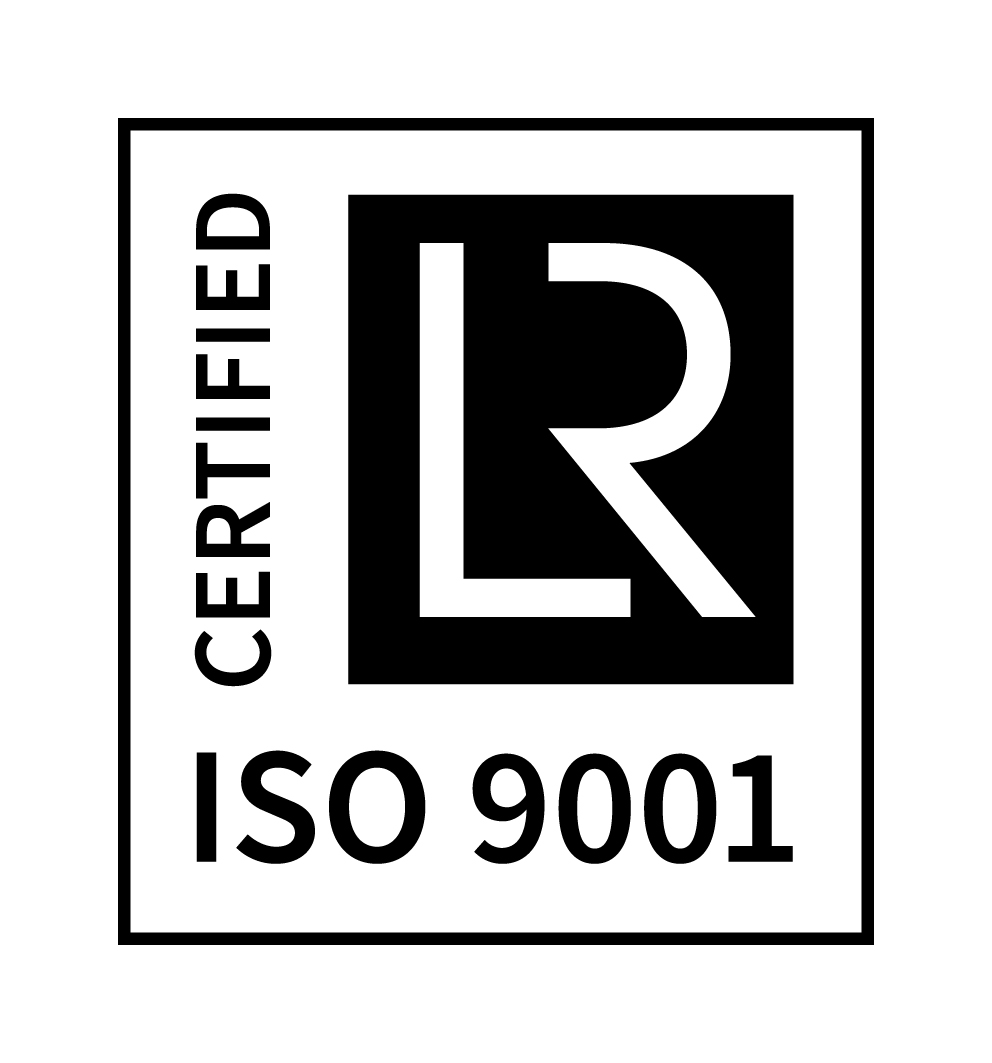 The history of Electra Brandt

The history of Electra Brandt starts when at age thirty, Willem Brand starts a business under his own name: Electra-W.M. Brandt. In a home on the Oude Varkenmarkt in Leiden he starts revising starting engines and dynamos. It doesn’t take long before customers know where to find Willem Brandt and business is booming…

One of the first Bosch agencies

So much so, that the expansion of the business becomes a fact. The adjacent property is added to the business. As a result, in the 1930s Electra Brandt has more space to focus on its area of expertise: the winding of electric engines. In 1935 Electra Brandt acquires the Bosch agency and is now one of the first Bosch Diesel service points in the Netherlands. A milestone and a quality mark to be proud of!

In 1964 founder Willem Brandt resigns from the company. The company has outgrown the building on the Oude Vismarkt and as a result moves to the Langevaart in Rijnsbrug in 1973. What makes this building special, is that there is enough space for a trade department. From this location, various technical goods are shipped to individual consumers, the government and the sector of industry.

Certified according to latest ISO norms

After over 50 years of loyal service, Mr Van der Hoogt leaves the company in 1994 and passes the torch to Peter de Jong. During this time, the company is under close inspection to make sure it still meets modern demands and criteria. One of the most important consequences of this is that as of April 1995 Electra Brandt is a ISO-9002 certified business. And as of March 2006, Electra Brandt is one of the first companies in the Netherlands to be certified according to the new ISO 9001-2000 norms!

Meanwhile, the building on Langevaart doesn’t provide enough space for Electra Brandt’s ambitions. As a result, a new building is built and the company moves again. Construction of the new building starts the 31st of January 2001, and Electra Brandt is the first company to settle on industrial plot ‘Klei-Oost’ in Rijnsburg. The history of Electra Brandt, that started with a small technical work space in Leiden, has led to a solid business with a beautiful business building.

Electra Brandt as a contribution to your continuity

When Peter de Jong resigns in 2005, he passes the baton to Frank Houtzager. In 2013, the board of directors is succeeded by Ynze de Jong (finances), Sape Kuiper (sales) and Jurgen van der Hille (technical). At its core, the company still follows the same trajectory that Willem Brandt followed back when he founded it.

Electra Brandt still does what it has been good at throughout its history: contributing to the continuity of its customers business processes. Electra Brandt is all about quality, service and efficiency, just like it was in the first years of the company.

Are you interested in finding out how Electra Brandt can contribute to your continuity? We would be happy to tell you why you can count on Electra Brandt in a personal meeting! 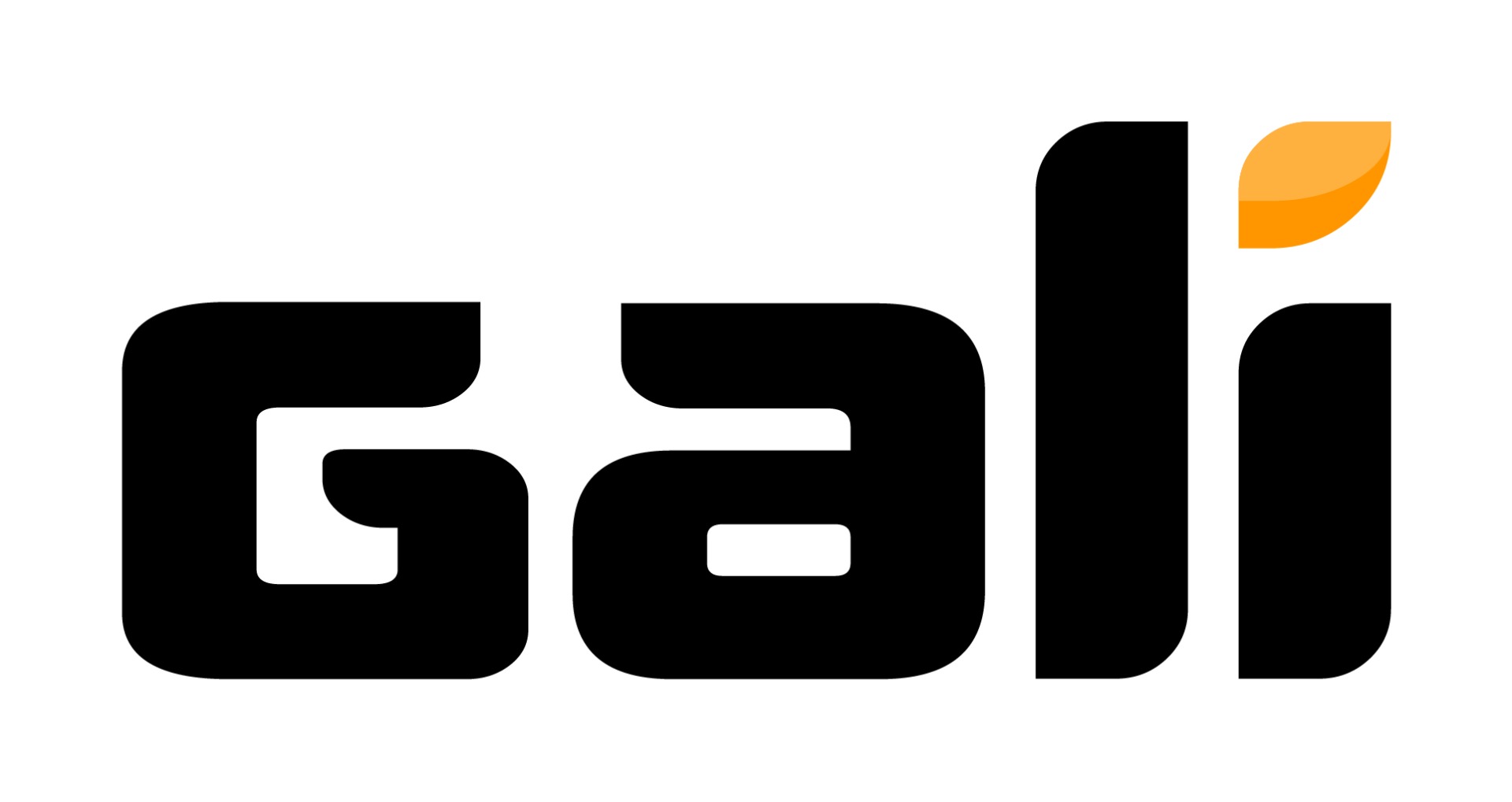 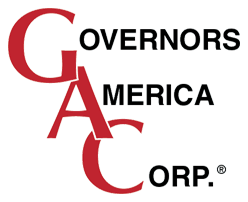